How to Protect Your HVAC Equipment Against Power Surges 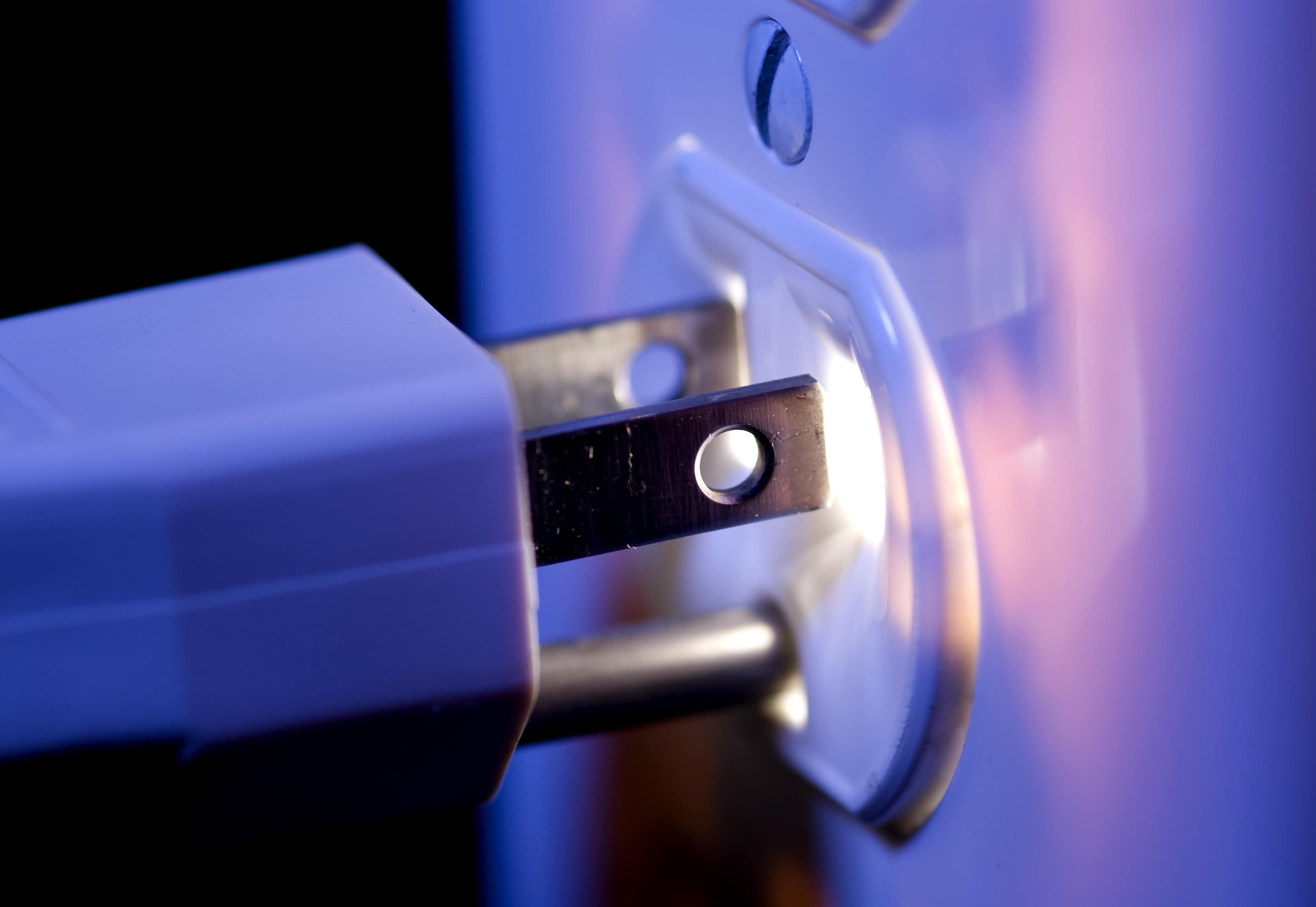 You might not know it, but power surges alone cause an estimated $250 to $500 million a year in property damages. Household electronics like TVs and stereos are easy to protect by unplugging them during storms, but HVAC equipment is a different matter. A power surge can terminally damage your equipment, costing you thousands of dollars and leaving you without heating or cooling– often during the hottest part of the summer.

Making matters worse is the fact that today’s HVAC equipment is more vulnerable to power surges than equipment from ten years ago– as the electronics have become more complicated and intricate, they’re more easily damaged by surges. The good news is that you can protect your HVAC equipment against power surges. But first, let’s look into what causes surges in the first place.

Power surges are essentially spikes in your home’s electricity current. They are brief, typically only last a few thousandths of a second, but are powerful enough to severely damage equipment. High-power electronics, such as refrigerators, air conditioners and space heaters can cause a power surge when they’re first turned on. Lightning strikes are another common source of power surges, especially as they don’t need to strike near your home to cause a surge. Lastly, generation issues from your electricity provider can also create power surges.

In short, anyone with electricity in their home is vulnerable to power surges– meaning a method of surge protection is a must. While some components are built into HVAC systems to protect them against surges, the unfortunate truth is that most manufacturers use the cheapest components and cover only the bare minimum regulations.

For the Ultimate Protection, Use a MARS Surge Protective Device

Our MARS Surge Protective Device offers unparalleled surge protection ratings– as a guarantee for its efficiency, we offer a two-year warranty with $2,500 coverage for any connected device. MARS Surge Protective Device can be used on air conditioning units, furnaces, heat pumps, and motors, meaning it can be used to protect any critical component of your HVAC system. With a 4x weatherproof enclosure and LED protection status indicators, you’ll be hard-pressed to find a more comprehensive surge protection device on the market.

You invest thousands of dollars on your HVAC devices, and you probably rely on them on a day-to-day basis throughout the winter or summer (if not both). Why leave them vulnerable to unpredictable, costly power surges? Call us today to see how a MARS Surge Protective Device can safeguard your HVAC system!