Four Signs You Should Call a Repairman 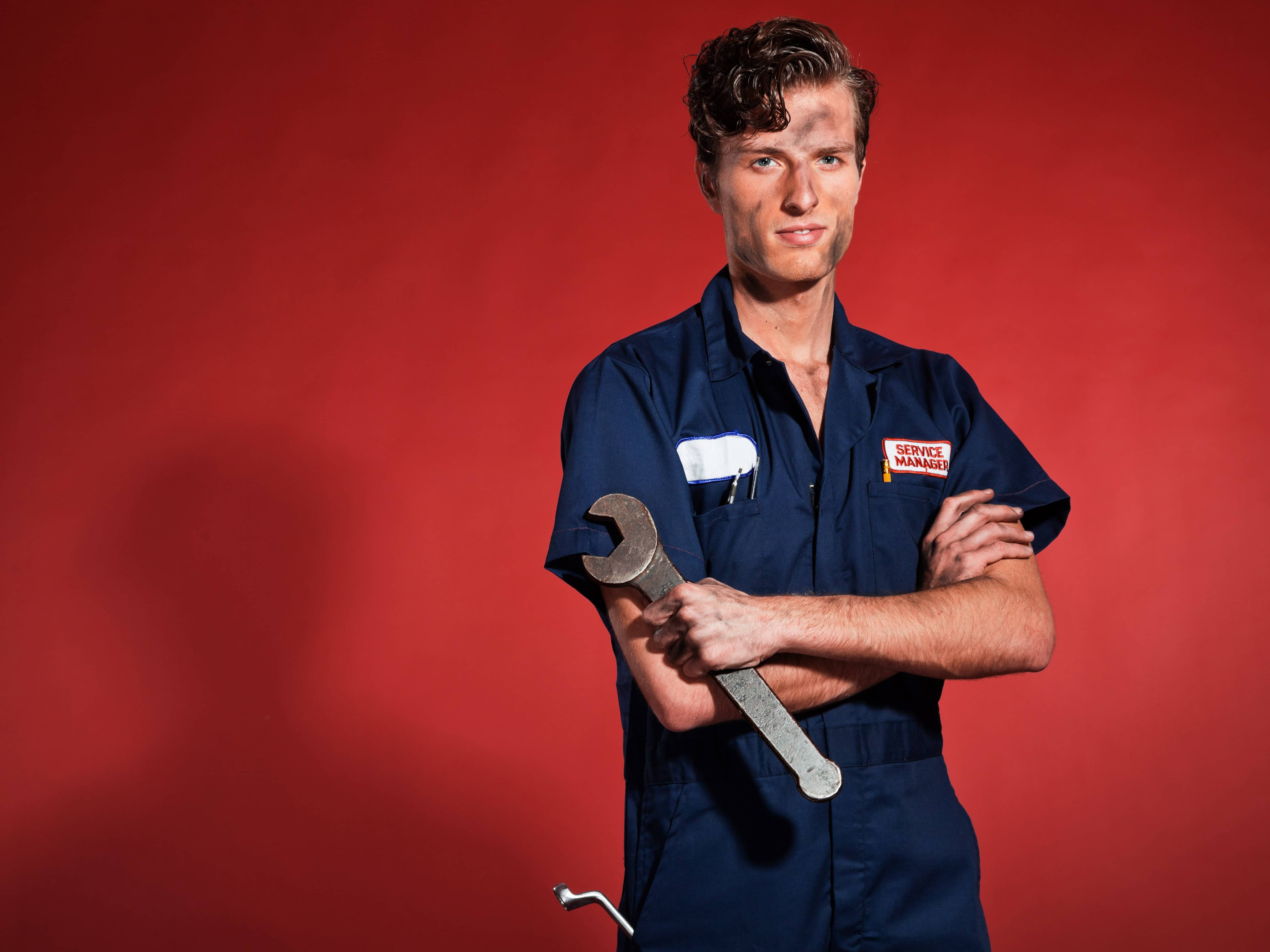 Every homeowner has questioned appliance function and wondered, what signs warrant a call to the repairman? Appliance repair can be tricky, and if you are not careful, you can end up causing more damage than good. If you are unsure about when you should be calling a professional to help out with maintenance, here are four signs you should not ignore.

Overworked appliances are often the cause of increased electric and energy bills. For example, refrigerators that don’t seal have to work harder to keep food cool, resulting in more energy use. Appliances that need to heat can suck up more electricity if a heating element or compressor is malfunctioning. If you’ve seen steady or skyrocketing increases in your utility costs over the past few months, it’s not a bad idea to have a repairman take a look for you.

Smoke is never a good sign, but it is a definite sign to call 911 in an emergency and also to call a repairman to investigate. Burnt odors stem from smoke, which can be caused by a wide variety of culprits. Over half of all residential fires are caused by cooking, according to the U.S Fire Administration.  Be aware of food or debris around the stove and oven when cooking. Additionally, dryers can be fire hazards too, so be aware of any unforeseen odors.

3.    Appliances and Walls are Accumulating Moisture

Appliances that utilize water or utilizing cooling mechanisms are susceptible to moisture accumulation and water leakage. A repairman can troubleshoot the moisture cause and help homeowners get their appliances working in no time. Moisture can pool up near the bottom of leaking appliances, such as washing machines, refrigerators, and A/C units. Additionally, rooms that are too humid can result in mold and mildew growth on appliances which can cause them to malfunction or rust. Mold and mildew can also appear on the walls and windows in this situation, causing structural damage.

Hearing noises from your appliances noises that don’t usually hum is typically a sign that something is wrong. Grinding, clunking, or screeching are all examples of noises that indicate parts are malfunctioning. A garbage disposal that clunks loudly while running probably has a hard non-food object, such as a piece of silverware, rambling around the gears. A washer or dryer that clunks louder than the typical agitator spin can indicate an overloaded washer or broken rotator part. Repairmen can investigate the nuts and bolts of your appliances to determine if the various parts are grinding against one another or if the motor is working overtime.

Typically, DIY maintenance is inexpensive. However, knowing when it’s time to call in a repairman to check out your appliances can prevent safety hazards and costly damage later on. Repair technicians are trained to problem solve and can help you get your appliance working like new. Great Dane Heating & Air has several trained professionals happy to help with your repair needs. Give us a call today at (866) 488-3263.